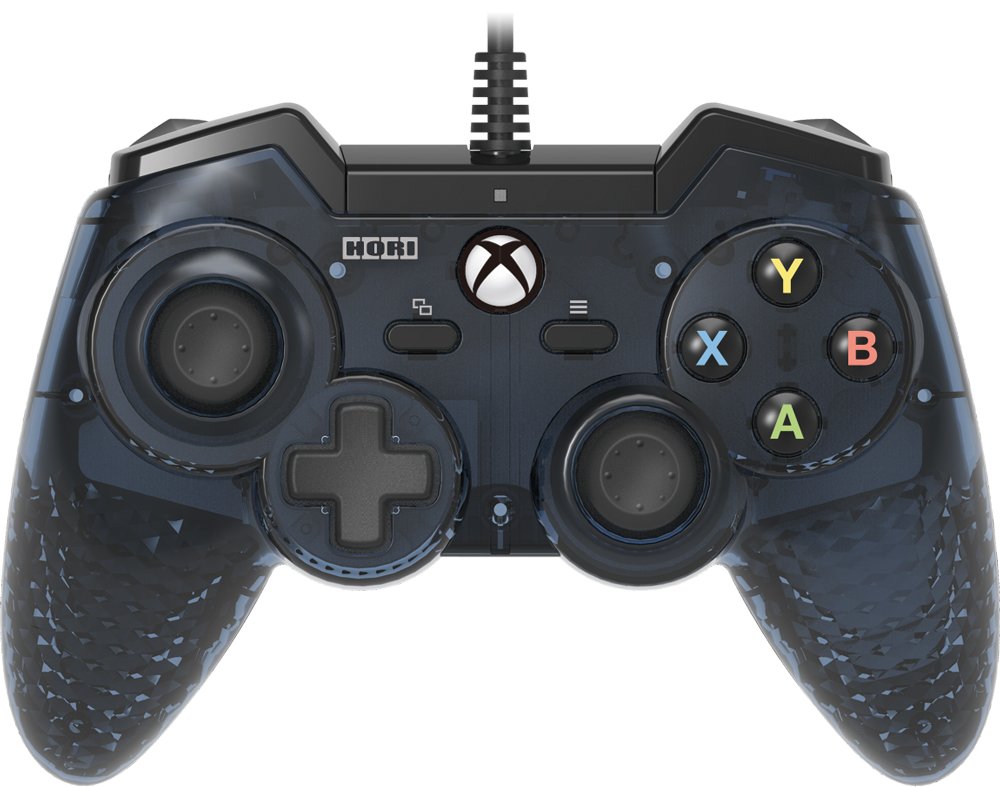 Honestly, this works great for PC gamers out there. They can use this controller for playing their games on windows. Although it may look like a cheap third-party controller, it is actually officially licensed. This means that it is really reliable. So you wouldn’t have to worry about it breaking down so easily.

The triggers are very different. They feel more like buttons rather than actual triggers. The rest of the buttons feel great. However, the ABXY buttons are somewhat flatter than the ones on the original Xbox One controller. Nevertheless, overall the whole controller has a very good feel.

For only $39.99, I’d say that the Horipad controller is worth getting since it is cheaper than the original Xbox One controller.

What are your thoughts?

HORIPAD Xbox One Controller Review
Tagged on: Horipad    Xbox One