As you may know, Xbox had announced the release of the Xbox Elite Wireless Controller Gears of War 4 Limited Edition. In in opinion it looks pretty dang awesome! Everyone seems to be hyped about this and as well as the release of the game.

Luckily I have a cheaper solution. Instead of purchasing that controller, you can get a standard Xbox One controller with a similar design! It is the Gears of War 4 Crimson Omen Limited Edition Controller. 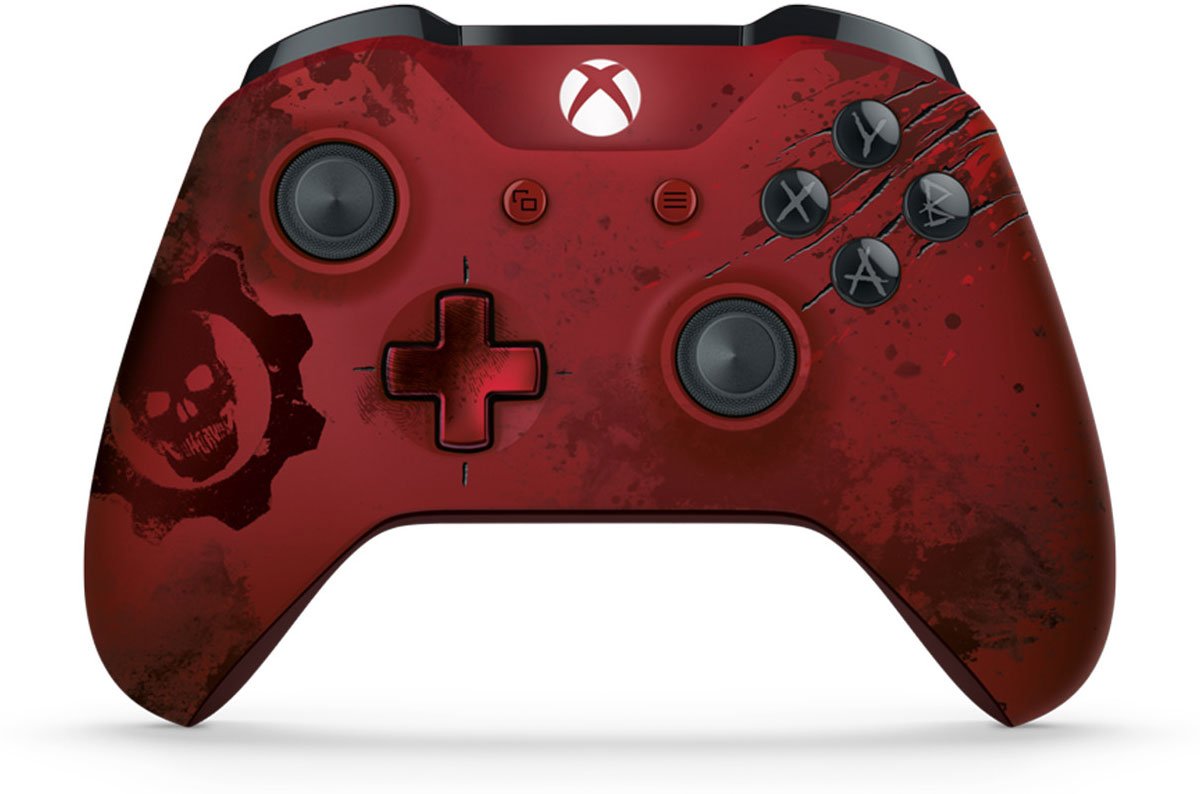 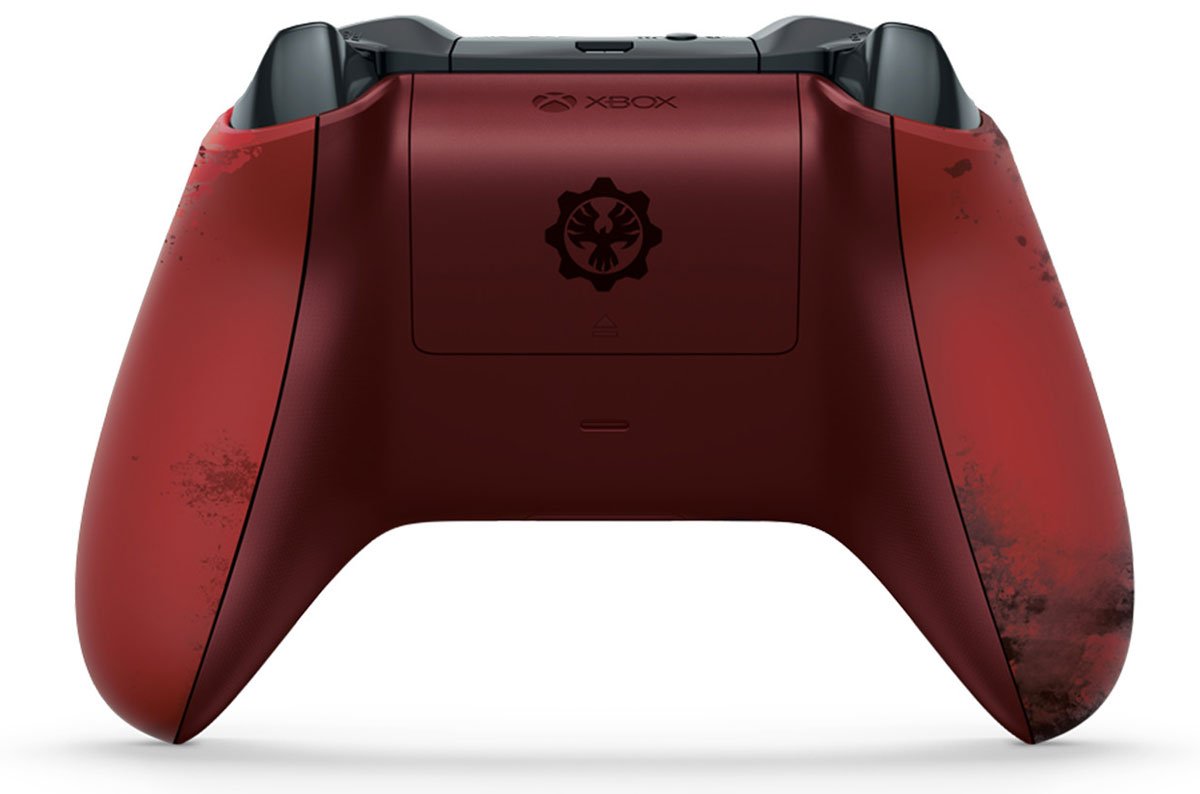 This controller is available for pre-order at Amazon and it is only $74.99! It does not have the exact same design as the Elite controller edition, but it still looks pretty darn cool!

It will be released in late September so you will be able to get this earlier. The controller has Bluetooth technology so you can use it for you PC. However, it only compatible with Windows 10.
A special lobby banner and three Gears packs for special in-game items are included when purchasing this controller.

So in conclusion, this a much better alternative if you want a Gears of War 4 themed based controller!

What are your thoughts? Please feel free to comment 🙂