These are some of the Special Edition controllers available. I’ve given small details for each controller. Check them out! 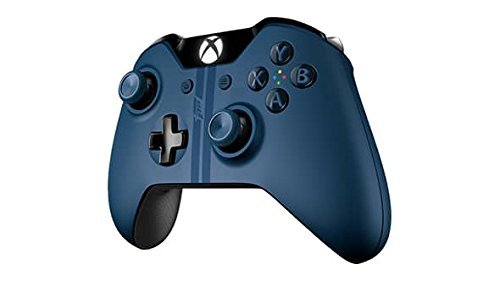 Made with a touch of a strong dark navy blue. The ABXY buttons are outlined in that color. 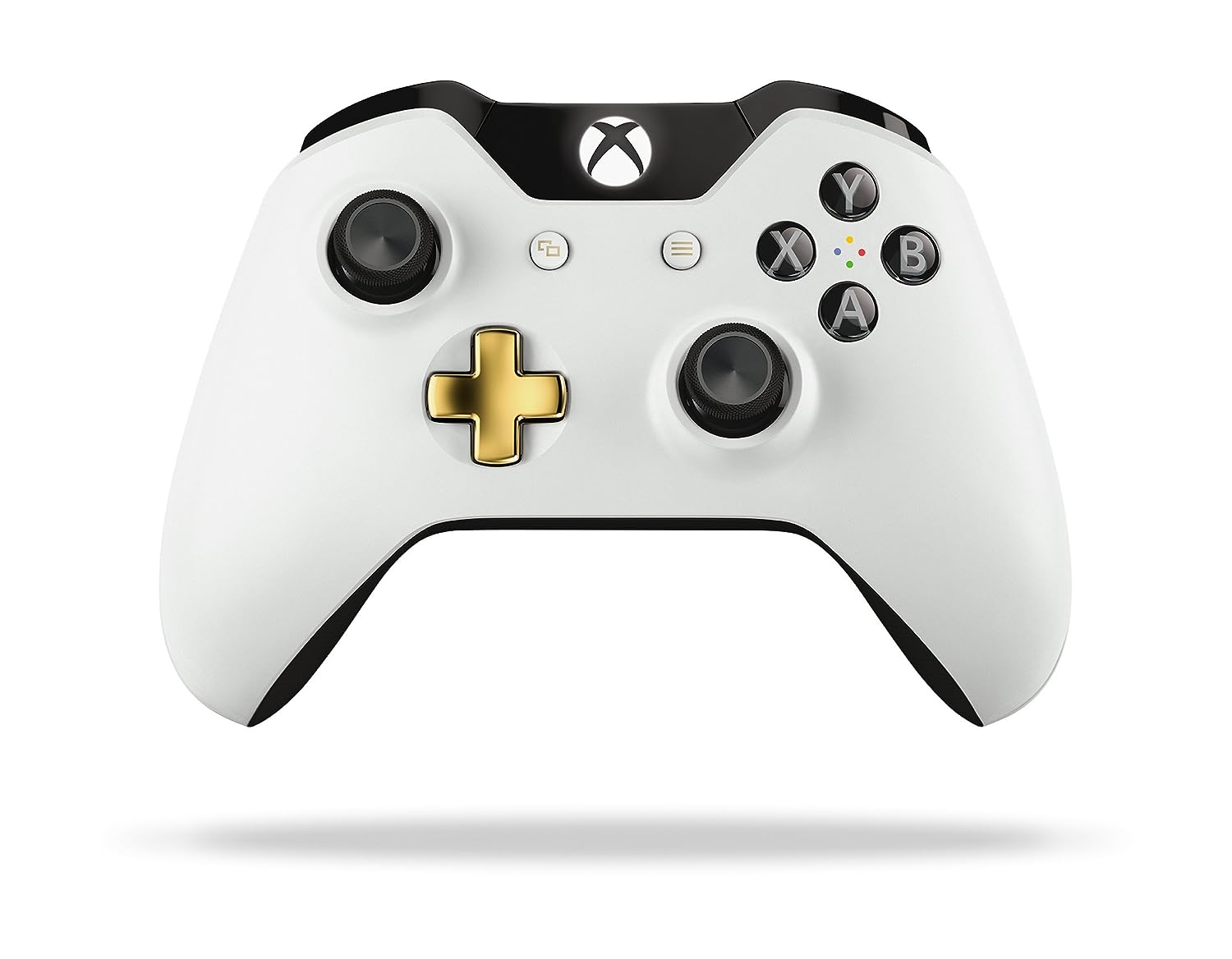 Responsive thumbsticks and an enhanced gold D-pad provide greater precision for gameplay. The ABXY buttons are outlined in gray instead of the original color code.

Menu and View buttons are outlined in gold like the D-pad with a white background. 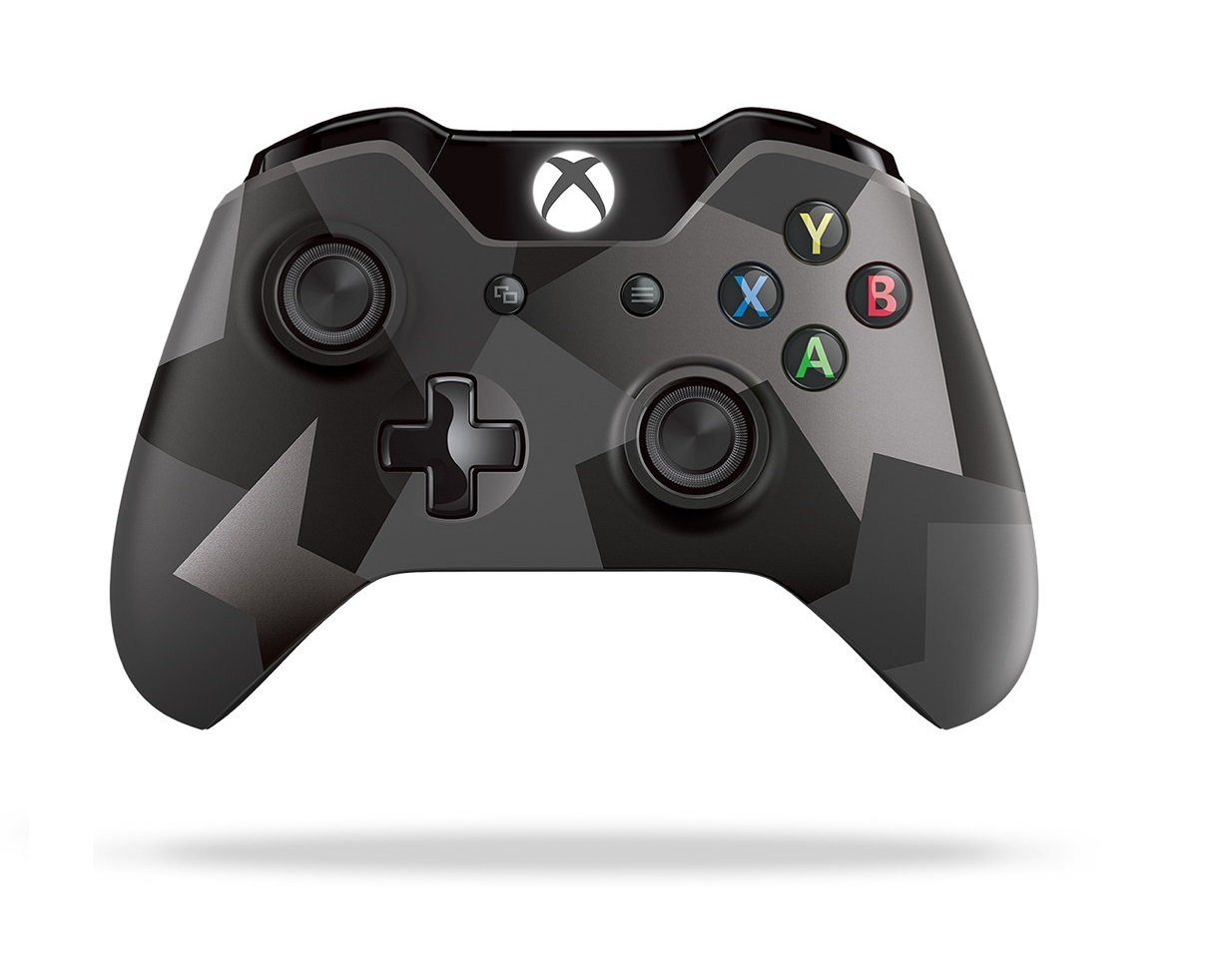 Grips and contours have been designed to fit a wider range of hand sizes comfortably.

Now with a built-in 3.5mm stereo headset jack so you will be able to plug in any headset of your choosing. 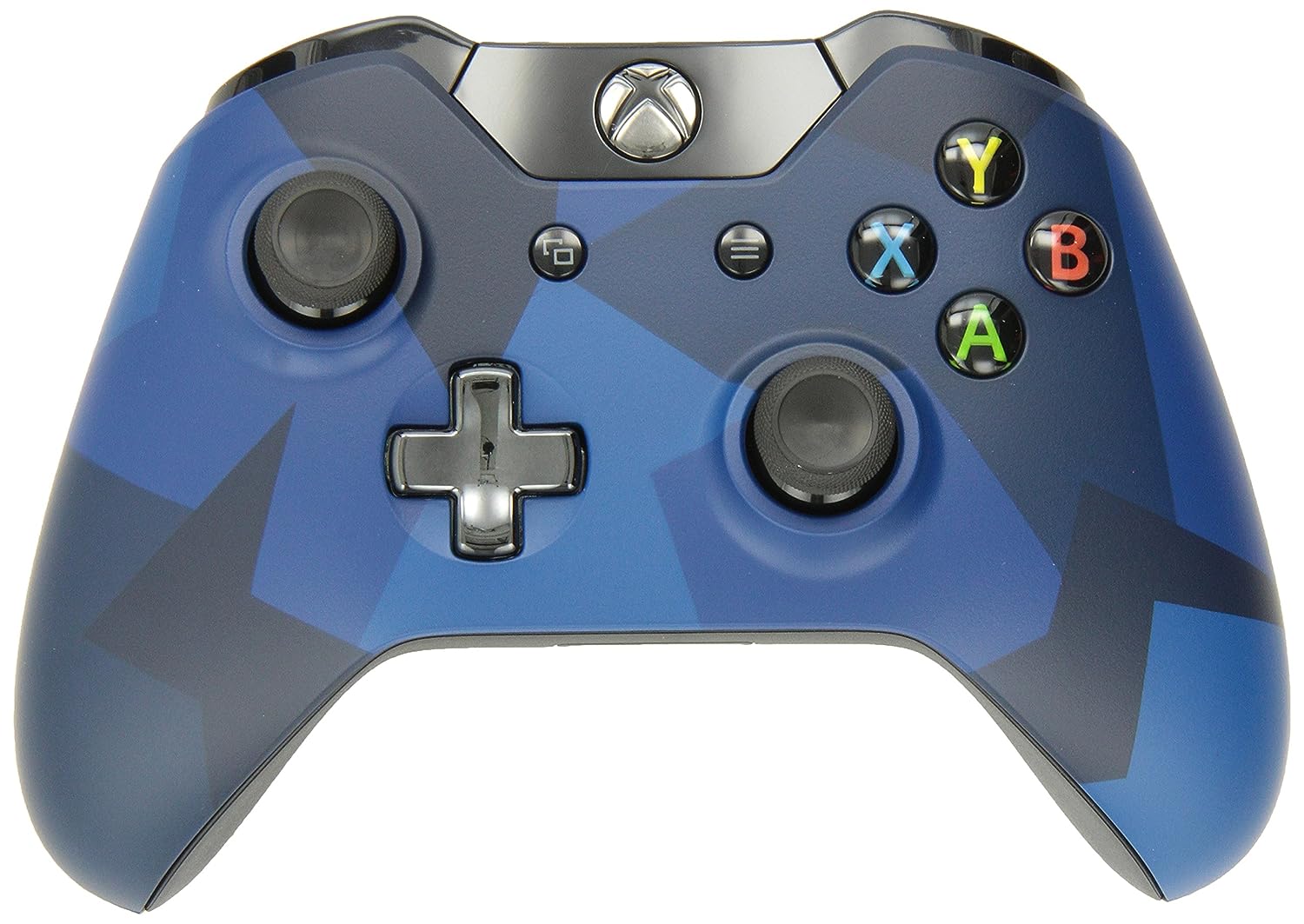 Comes with a chrome D-pad .